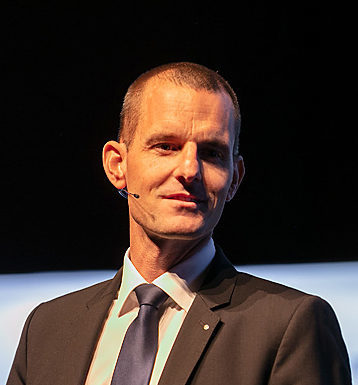 Admitted to the bar

Member of the Zurich Bar Association

Member of the Swiss Bar Association

Cornel Borbély is the owner of the law office. In his capacity as a Attorney at law, he provides advice and litigation services, primarily in the fields of criminal law, business law as well as administrative law. As a former public prosecutor and head of a group for economic crime investigations in the Canton of Zurich, he has many years of experience in providing advice and conducting complex national and international proceedings. Alongside his work as an Attorney at law, he was also the Chairman of the Investigatory Chamber of FIFA Ethics Committee and is the Chief of the Swiss German investigating judges of the Military Justice. In addition, he lectures at various universities in the field of economic criminal law. Between 2015 and 2020 he was also the director of the master studies in Economic Crime Investigation at the University of Lucerne HSLU. Cornel Borbély also publishes in professional magazines on topical subjects in the areas of criminal law and Good Governance.

In 2016 Cornel Borbély was elected by the newspaper Bilanz as one of the 10 most important lawyers for economic law in Switzerland. 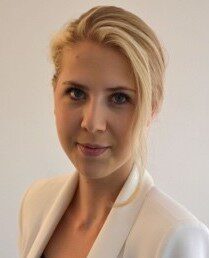 Ivana Nowak works as paralegal for Law Office Dr. Borbély and in this capacity she performs legal activities. Among other things, Ms. Nowak worked in the IT and trust industry.

Carola Herren has many years of experience as executive assistant and office manager. Among other things, Ms. Herren worked for the cantonal police and public prosecutor’s office in the canton of Zurich. She also assisted professorial chairs at the University of Zurich and the Swiss Federal Institute of Technology ETH.